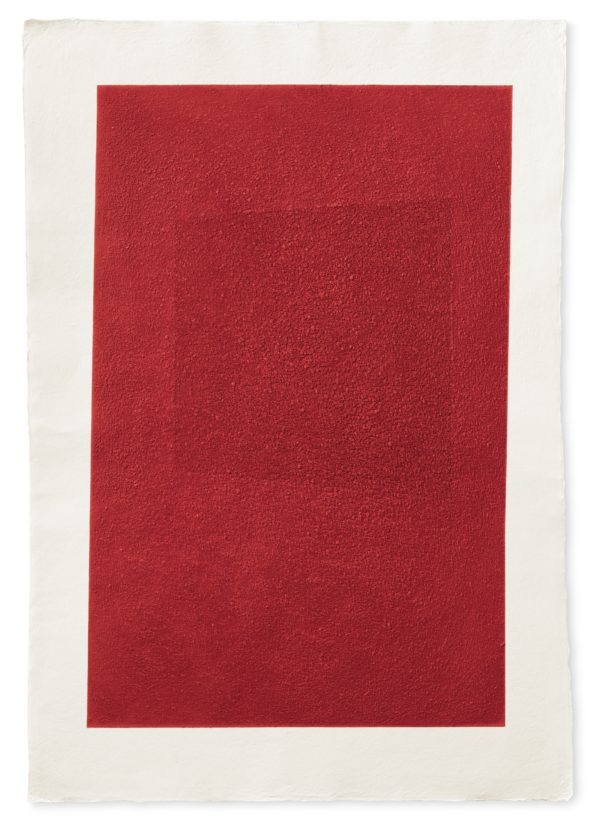 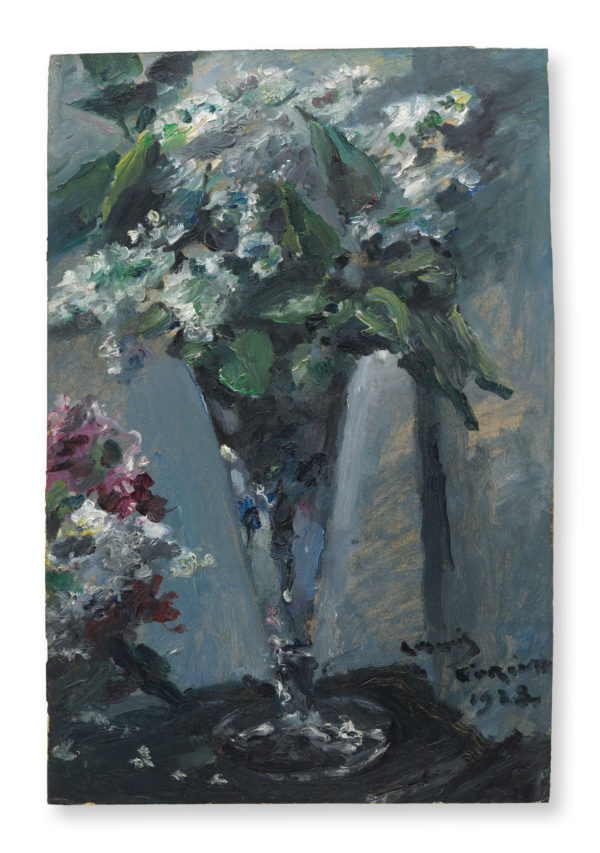 Meeting with Sébastien Pluot, art historian, about the monograph in preparation on William Anastasi (Mousse Editions)

In 2003, Galerie Jocelyn Wolff opened in a very small, remote space in Belleville of East Paris with a solo show by Clemens von Wedemeyer.
Most represented artists made their debuts with Galerie Jocelyn Wolff.
In 2006, the gallery moved to a larger space in the same neighborhood, rue Julien-Lacroix.
As the gallery grew, the neighborhood of Belleville developed into the most dynamic and vivid scene for emerging galleries in the city.
Initially focusing on revealing emerging artists, the gallery gradually engaged in the promotion of key historical artists whose positions had been undervalued.
In 2019, the gallery open a second space in Romainville, in the new form of collaboration, Komunuma (community in Esperanto).It gathers for contemporary art galleries, one private foundation and one artist’s association in different spaces, all located in same large former industrial plant: it wishes to accompany the movement and metamorphosis of our megalopolis in the XXI century, called le Grand Paris.

Other galleries in the tour « Pantin - Romainville » 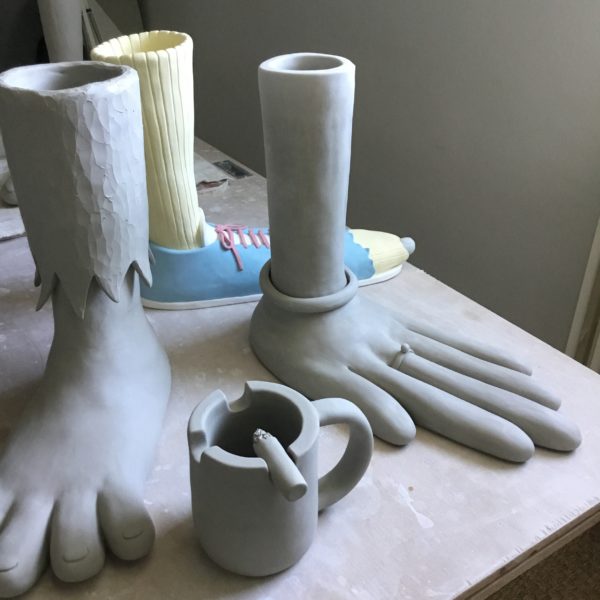