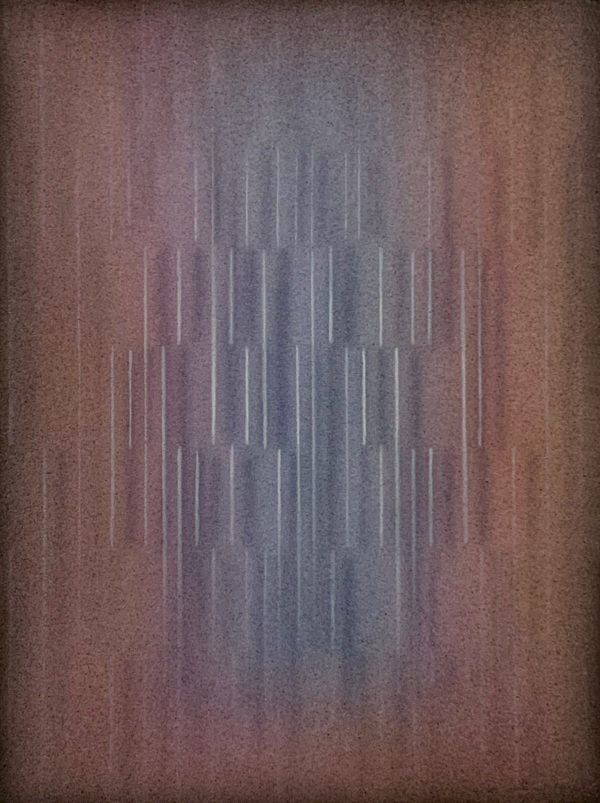 The Vallois Modern and Contemporary Art Gallery was founded by Robert Vallois in 1983.

Today it is located in two spaces in the heart of Saint-Germain-des-Prés, at 35 and 41 rue de Seine, next to the Art Deco gallery founded in 1971 by Robert and Cheska Vallois. Initially devoted to contemporary sculpture, the gallery has gradually opened up to other mediums and now represents painters, photographers and sculptors.

Since 2012, the Vallois gallery promotes the young generation of African visual artists, mainly from Benin. In 2012, we dedicated an exhibition to contemporary sculptors from Benin, which led to the publication of a book, the first of its kind. Since then, the gallery represents in France many leading Beninese artists (Dominique Zinkpè, Gérard Quenum...) as well as emerging artists (Marius Dansou, King Houndekpinkou, Rémy Samuz, Julien Vignikin...). 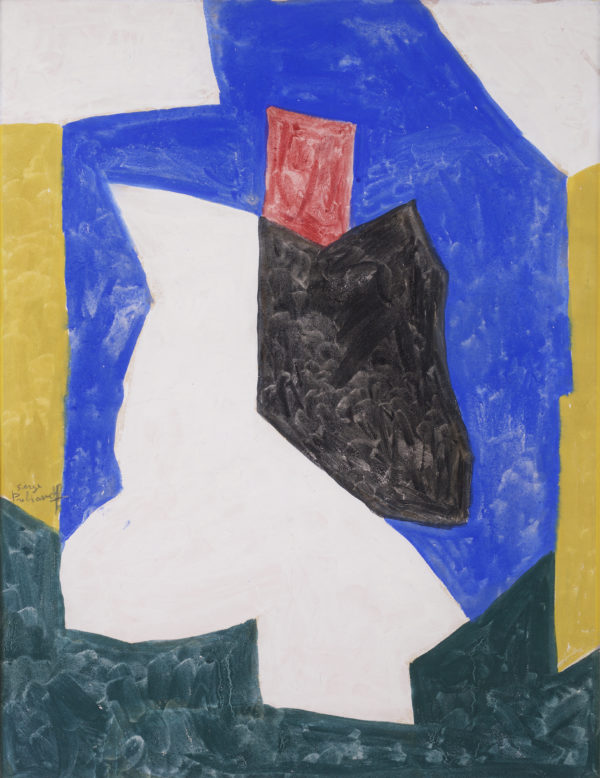