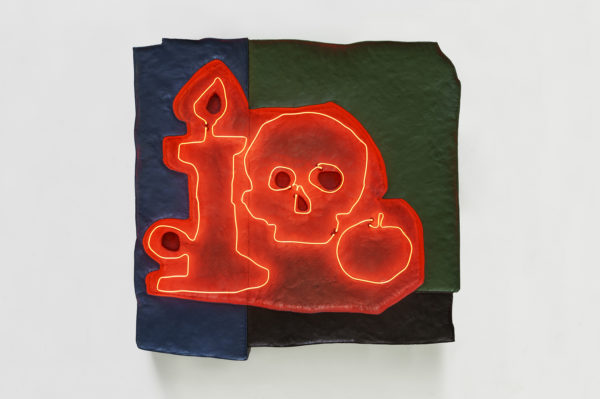 In March 2022, mfc-michèle didier will organize an exhibition of works by the American artist Leigh Ledare. A new edition dedicated to his series Personal Commissions will be published. This will be Ledare's fourth solo exhibition in France.

Ledare, who first came to the attention of the world with his series Pretend You're Actually Alive, in which he uses his own mother as a photographic model, works at the crossroads of anthropological observation, conceptual art and autofiction. His work questions notions of intimacy and consent, placing the viewer in the position of voyeur. He uses photography, cinema, archives, language, and parallels social constructions with the meanings associated with them.

Born in 1976, Leigh Ledare lives and works in New York. His projects have been shown in numerous exhibitions. Selected exhibitions include XX XX, Meyer Reigger, Berlin (2021); The Plot, The Art Institute of Chicago (2017); the Whitney Biennial, The Whitney Museum of American Art, New York (2017); Manifesta 11, Zurich (2016); Leigh Ledare, et al, (curator Elena Filipovic) at WIELS, Brussels (2012-2013); How Soon is Now, The Garage, Moscow (2010); Ça Me Touche, curated by Nan Goldin at Les Rencontres d'Arles in 2009; among others. Ledare was a Guggenheim Foundation Fellow in 2017 and teaches in the Sculpture MFA program at Yale University.

Since 2011, the mfc-michèle didier in Paris represents artists of different generations, related to the editions produced by the publishing house, but also develops specific projects with particular invitations. Since its creation, the gallery has favored collaborations with artists in a conceptual and political vein, notably international artists who are now considered historical. The Paris gallery also supports artists from the French scene through the production of works and exhibitions. 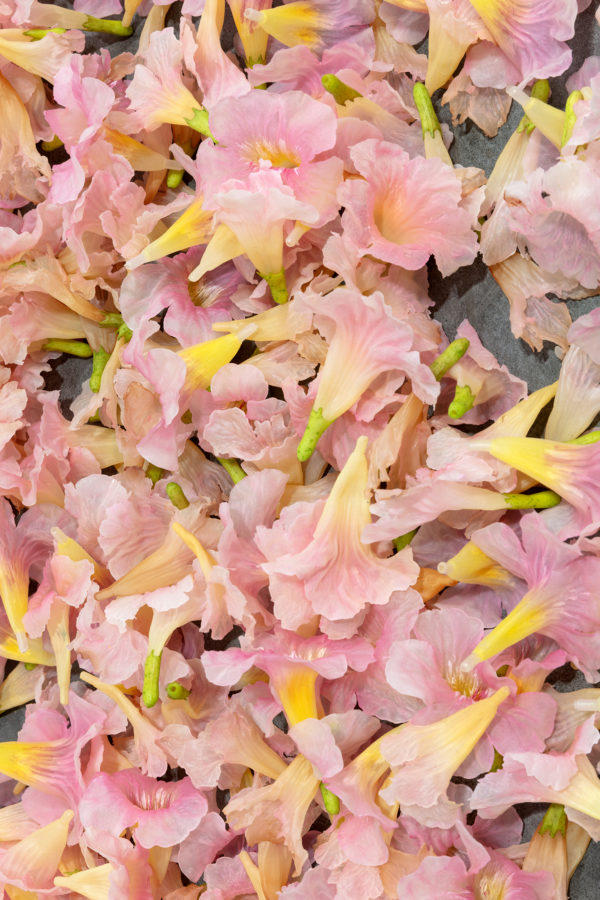