From March 24 to May 22, 2022, the MAGNIN-A gallery pays tribute to two great artists, Seyni Awa Camara and Estevão Mucavele, around an exhibition entitled The Remains of Noise. One is a sculptor, the other is a painter; both draw the presence of a world populated by strange creatures or mineral forms. Although the destiny of the artist from Casamance has never crossed that of the Mozambican painter, it seems that the trajectories of each are both born of a message received in a dream.

The exhibition brings together for the first time major works by these artists from the 1980s to the present. A dreamlike journey to the edge of their artistic worlds, where Mucavele's chromatic landscapes resonate with Camara's abundance of earth creatures. What remains of the noises that visit us? Is it a silence? Whispers? Life? Step away from the din to welcome the works of Camara and Mucavele. Here, the remains of noise reveal the mysterious passage of the spirit or of inspiration in an inhabited silence. Their creations fascinated André Magnin when he met them in their respective countries in the late 1980s.

These two artists of the same generation speak little. Each in their own way explores the unions of man, woman or animal with nature. Whether through the zoomorphic expressions of sculpture or, in painting, the formal fusions of forest and rock, the works are indeed what remains, what persists, when the noise has stopped.

The Western public discovered Seyni Awa Camara's sculptures for the first time in 1989 during the "Magiciens de la Terre" exhibition, organized jointly at the Centre Pompidou and the Halle de la Villette in Paris. Since then, his works have travelled around the world and are now kept in the most important cultural institutions. His style is unique. Large earthen figures, sometimes hieratic, where the faces of children, chameleons or even birds cling to the body everywhere....

As for Mucavele's work, it remains more confidential and few exhibitions have been devoted to him to date. André Magnin met the painter in the 1980s when he was traveling through Africa. He visited Mucavele on each of his trips to Mozambique. "I have long been interested in his strange, immobile, silent paintings. The Remains of Noise is the first exhibition to be devoted to him in Europe and offers the opportunity to apprehend the work of this extraordinary artist.

MAGNIN-A is a contemporary art gallery founded in 2009 in Paris by André Magnin and directed by Philippe Boutté. They are acknowledged experts in Contemporary and Modern African Art. Sharp eyed for new talents, the MAGNIN-A gallery represents established and emerging artists.
MAGNIN-A works with passion and determination for the promotion and the diffusion of its artists' work on the greatest Arts Fairs and International Exhibitions. Independent curator since the late 1970's, André Magnin started working on non-western Contemporary Art in 1989 with the historic exhibition " Magiciens de la Terre" at the Centre Pompidou and at the Grande Halle de la Villette in Paris, exhibition for which he was co-curator. He then became the head of the C.A.A.C.-The Pigozzi Collection, the most important collection of African Contemporary Art. During 20 years he shared his life between Europe and Africa. In 1996 he met Philippe Boutté who became his closest collaborator. MAGNIN-A is an aesthetic and political project, engaged in the promotion of African Contemporary artists. Other artists from various backgrounds have since joined them.
The gallery also offers its expertise in the curation and organisation of international exhibitions with the work of its artists in museums and international institutions. Many of these artists have taken part to international exhibitions such as the Venice Biennale and were exhibited in international institutions (Musée du Louvre, Paris; Fondation Cartier, Paris; The Art Institute of Chicago; the Vitra Design Museum, Weil am Rhein etc.). 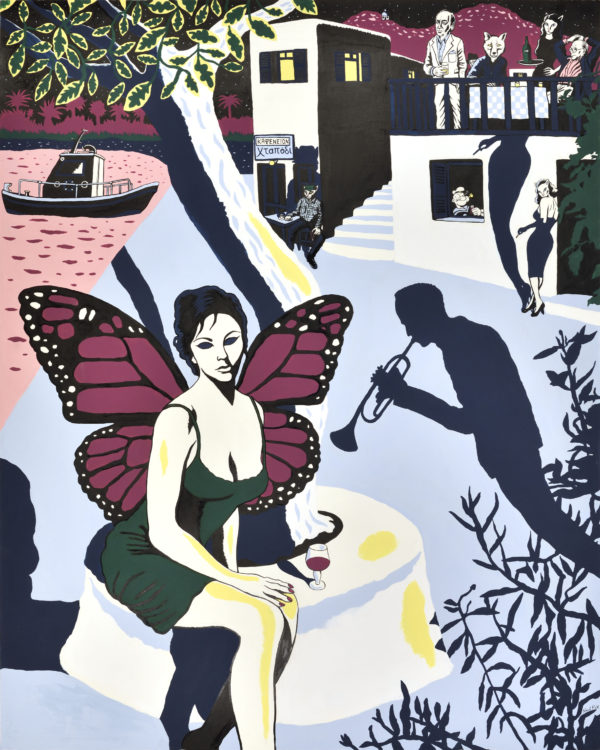 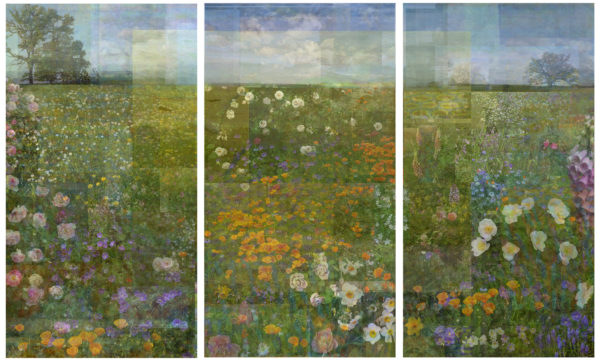