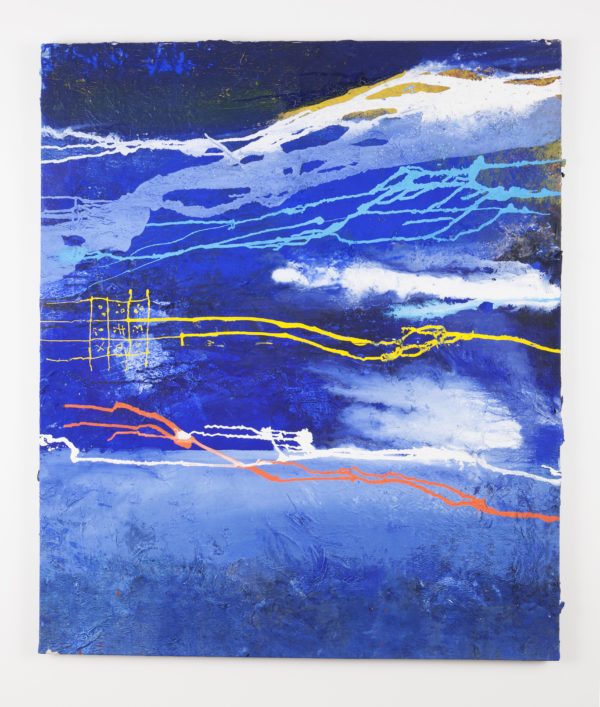 The Wagner Gallery pays tribute to the artist Ivan Contreras-Brunet, who died in September 2021 at the age of 94, through an exhibition both personal and collective, since several artist friends will be associated with the event. Initially fascinated by the Impressionists, whose poetic moods and the play of light he studied, Iván Contreras-Brunet, turned from the fifties to the abstractions, developing a kinetic work. After long stays in France, Austria and the United States, he settled permanently in Paris in 1961 and became friends with Herbin, Soto, Seuphor, Max Bill, Vantongerloo, Lohse, Marino di Teana... After participating in the Salon de Réalités nouvelles, he directed the Art Constructions section of the Salon Comparaisons for many years. The exhibition will present some rare works from his youth, as well as recent unpublished works.

Meeting with the collector André Le Bozec, commenting on the work of Ivan Contreras-Brunet

Founded in 2004 in Le Touquet Paris-Plage (Hauts-de-France), Galerie Wagner moved to Paris in September 2019. Specialized in the currents of geometric abstraction - concrete, constructiv, kinetic art or even linked to the architecture — it presents artists of museum and international stature, or young artists. These forms of art, structuring because reduced, sometimes minimalist, always interrogative, are the materialization of an ability to think about the world through a formal language that is certainly simple (squares, circles, triangles, lines...) but in links closely with science, mathematics, philosophy and even spirituality. 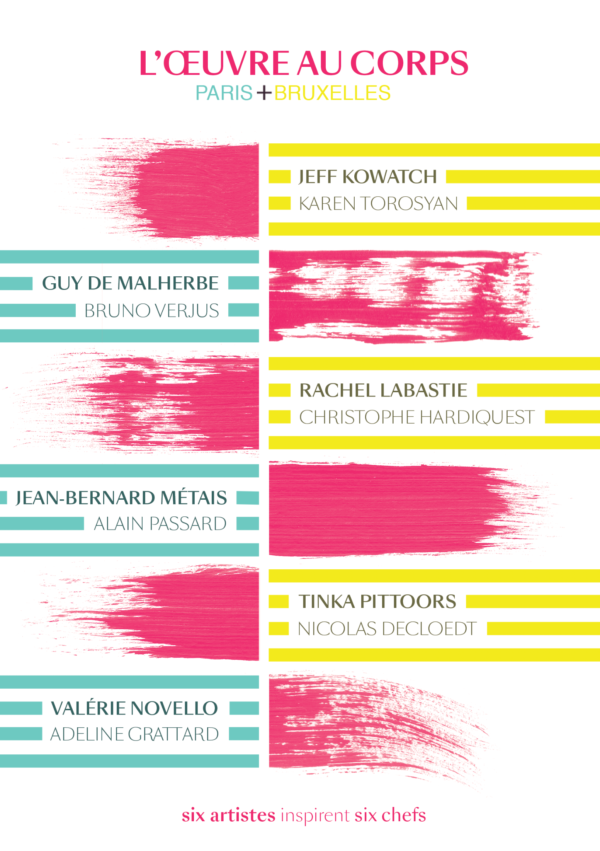