Think. Create. Resist By all means, at every level, put your grain of sand in the wheels of the system before it crushes us. The chains of the slaves have never disappeared, they have become invisible with the denial of reality imposed as the main doxa of the system and as one of the pillars of the education of the children in order to adapt them to their future status of servants of an anachronistic system that hinders all human development and goes against the direction of history. Such a system sets us back 100 years. This sixth exhibition at the Lara Vincy Gallery will attempt to bring us a glimmer of light and some glimmers of hope. The LostDog, a recurring symbol of my work, will be the red thread. This lost dog is me, it is us, it is the future generations. We are all lost in the face of wars, epidemics, pollution. To create is to resist. To resist is to create.

In 1955, Lara Vincy opened her gallery, which she ran until 1970. Her daughter Liliane Vincy then took over the management until her death in June 2015. From the start, she has developed an individual career outside of fashions and dominant currents. Living art as an ever-renewed creative adventure has been her guideline. Very early on, she set out to explore new fields of art experimentation: installations, videos, sound environments, performances... Today the gallery is run by Liliane's son, Youri Vincy, who perpetuates this family artistic epic always presenting historical pieces by Esther Ferrer, Raymond Hains or Gil J Wolman but also new and offbeat curiosities, signed Clémentine Mélois and Jacques Charlier. 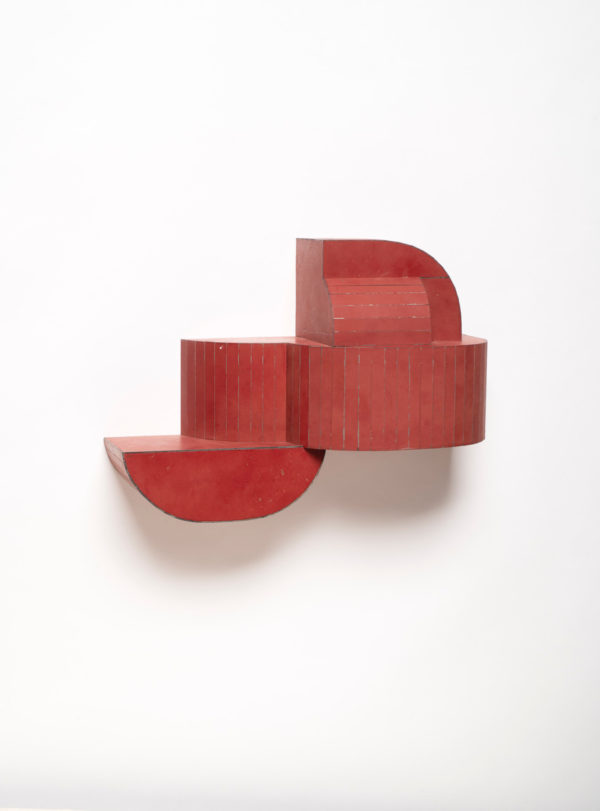 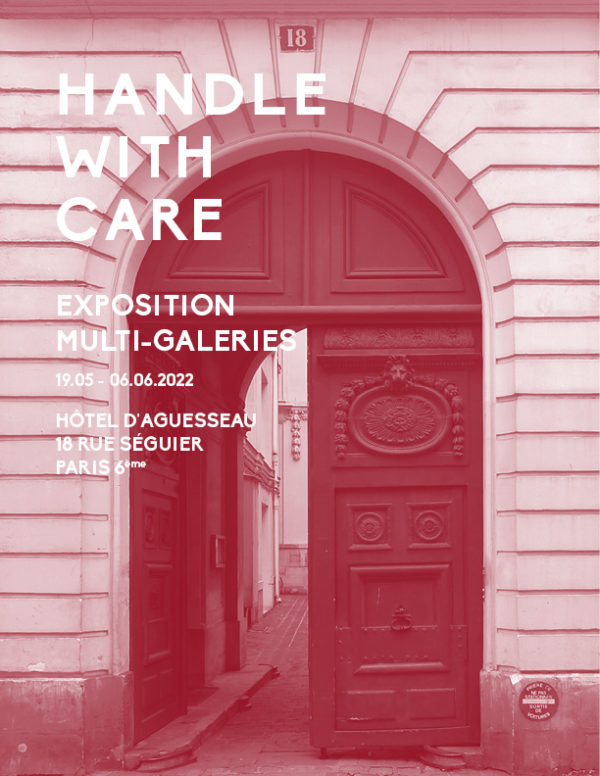