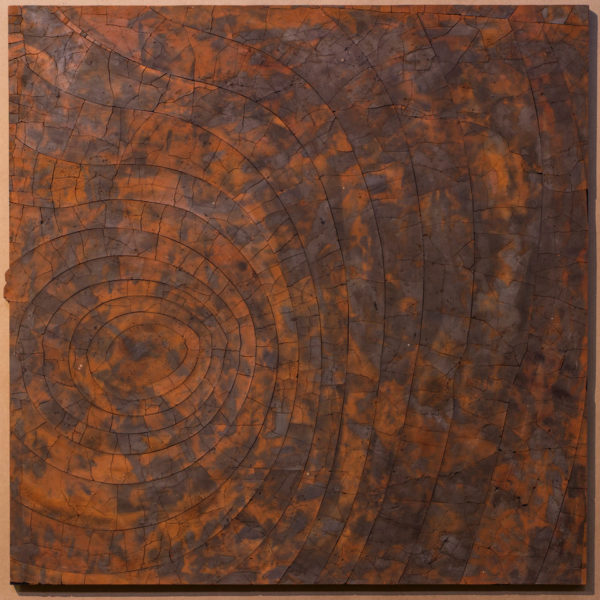 Tribute to the artist Isabelle Lévénez

Isabelle Gounod opened her first gallery in 2004, and inaugurated her space in Le Marais in 2008. The gallery is developing with the "Studio", both showroom and new exhibition space.

From the outset, the gallery has paid particular attention to the French scene, and has accompanied and represented the work of Michaële-Andréa SCHATT, Martin BRUNEAU and Jérémy LIRON for more than ten years, and more recently, Jacqueline DAURIAC, Florent LAMOUROUX and Moussa SARR.

In 2020, a first exhibition dedicated to Carolyn CARLSON initiated the gallery's commitment to the graphic and poetic work of the French-American dancer and choreographer. 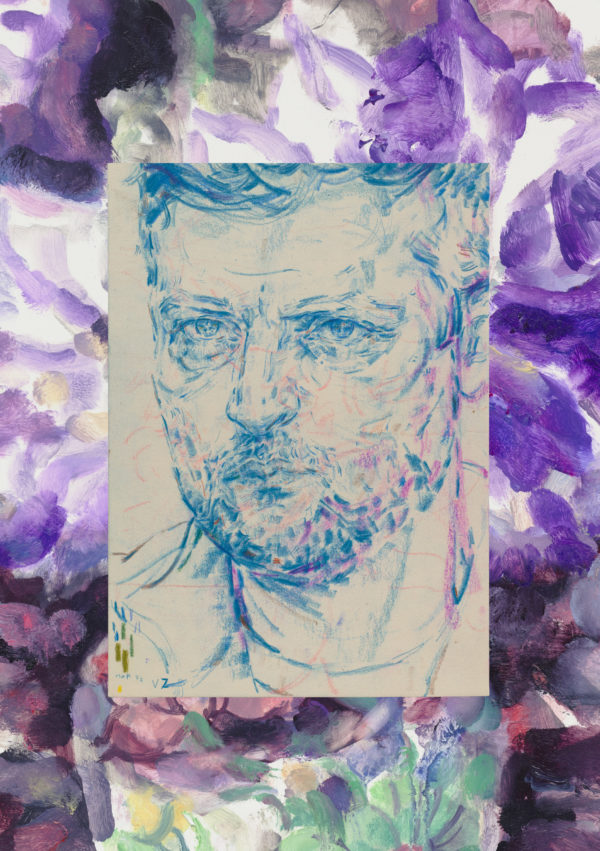