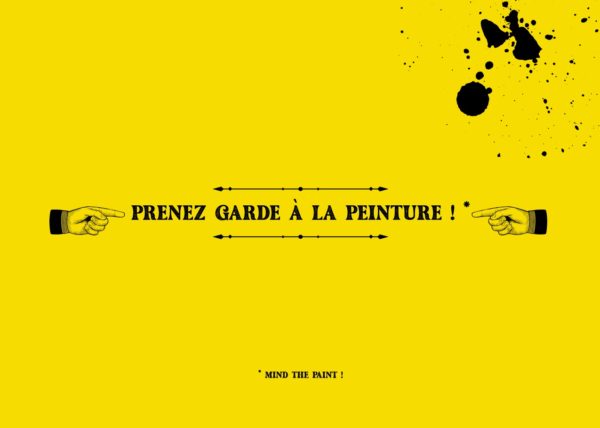 "Ailleurs est ici" brings together the works of artists from Korea, the United States, Italy, Argentina, China, Iran, and Switzerland...

After excellent careers in their home countries, it is in France that these artists have succeeded in expressing the depth of their singularities through works that are part of the history of art, beyond the technical constraints they impose on themselves.

All of them deploy throughout their life as artists, in an obsessive way, a vocabulary that is their own. Each work is a journey, between their singularity and universality.

Meeting with the artists of the group show Ailleurs est ici

The Françoise Livinec galleries open a dialogue between French, Chinese, Korean, Iranian and Japanese artists. The exhibited works bear within them, beyond the singularity of their aesthetics and their anchoring in history of civilizations, a universal questioning. The programming is deployed between the Parisian gallerie and a 2000 m² Art space called "l'école des filles" in Brittany.

Other galleries in the tour « Matignon » 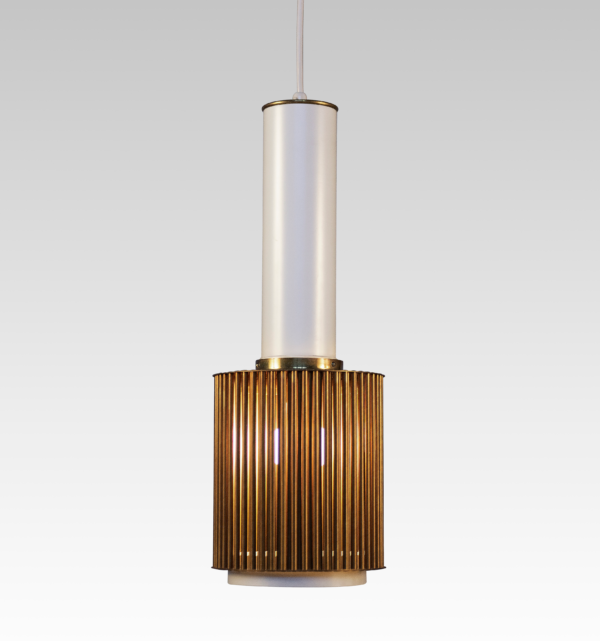